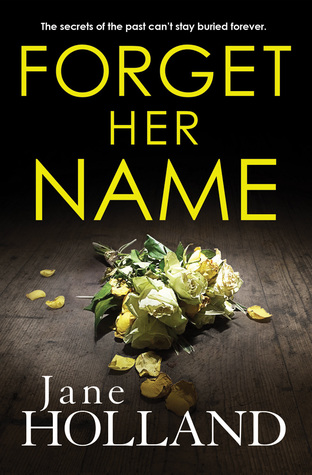 Rachel’s dead and she’s never coming back. Or is she?

As she prepares for her wedding to Dominic, Catherine has never been happier or more excited about her future. But when she receives an anonymous package—a familiar snow globe with a very grisly addition—that happiness is abruptly threatened by secrets from her past.

Her older sister, Rachel, died on a skiing holiday as a child. But Rachel was no angel: she was vicious and highly disturbed, and she made Catherine’s life a misery. Catherine has spent years trying to forget her dead sister’s cruel tricks. Now someone has sent her Rachel’s snow globe—the first in a series of ominous messages…

While Catherine struggles to focus on her new life with Dominic, someone out there seems intent on tormenting her. But who? And why now? The only alternative is what she fears most.